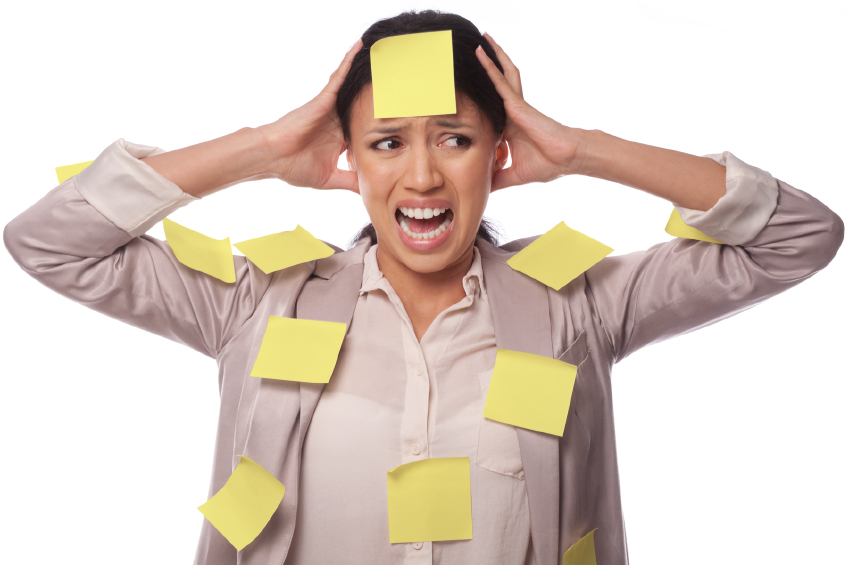 In this day and age we all pretty much accept that we can be left handed or right handed. Footballers are well aware they can be left footed and right footed too. We even have favourite eyes. But can our thoughts and actions be left thinking or right thinking?

Our left-handedness or right-footedness is there because the brain is divided into two hemispheres…the…you guessed it…the right and left sides. These two parts of our brain function almost independently from each other, joined with only a smattering neurons and needing a third part of our brain – the frontal lobe – to keep everything tied together. The right side controls the left side of the body and the left side the other side of the body. Ever have an impulsive thought that a part of you wants to do and another part doesn’t? That’s the right and left hemispheres arguing while the frontal lobe mediates. The right side of the brain is impetuous and risk taking and the left side is practical and safe.

So what’s with our brain and change? Well, it means we’re wired to like change or hate it. If you like doing new things, taking risks or visiting places you’ve never been before then your right brain dominates your thinking, making you right-brained – you will like change or at least not grumble when it happens. If you like doing things that are safe, or the same thing every day and don’t like the idea of ever moving house – then you are left brained – and change for you is the enemy that must be destroyed at any cost.

Is this important? As an individual probably not, you’re allowed to like what you do…or not do. But add your favourite other-half or a few difficult teenagers living in your house and then liking change or hating it can be the devisive issue that makes or breaks hearts, ruins happiness and even relationships. Change can be dangerous…not in itself…but in what it can do when right-brained and left-brained people need to share a decision – and quite simply, we can’t help the conflict that occurs.

Don’t believe me? Studies with marmosets and chimpanzees who, like us, also have brains divided into left and right hemispheres – as do all vertebrates – share the same traits as left-brained and right-brained humans. Released into a great big new enclosure with lots of new toys and games to play, change-loving right-brained chimps began exploring and playing immediately. Meanwhile the left-brained change hating animals sat near the enclosure’s entrance wanting to go back to their old home – these left-brained test subjects exhibited much higher levels of stress when change was forced on them, with the stress hormone, cortisol, increasing dramatically. Biologically it is believed this behaviour has developed among social animals as a survival technique. The right-brained try that new berry or explore a new territory – at the risk of being killed doing it – while the left-brained eat from the same fruit tree every day in the same territory risking their fruit tree dying and them starving to death. It’s a balance thing.

And it’s this balance thing we need to be thinking of when we left and right-brained humans are confronted with change.