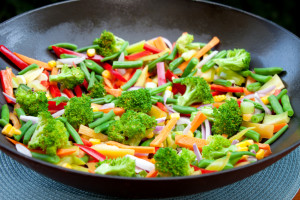 Monosodium Glutamate. Known as E621 in the food additive world. A natural salt. There probably isn’t another food additive that has captured the level of fear and loathing in the wider community. MSG has been connected to severe allergic reactions and asthma related deaths for decades – leaving parents to scour food labels for the dreaded Number 621 and making many people pick and choose the restaurants they eat at based on what flavouring gets served in what sauce. Asian food is frequently singled out for the dangerous use of MSG. Overreaction? Or safety first?

First, the what. Monosodium Glutamate is the salt derived from glutamic acid – a very common, naturally occurring amino acid. It intensifies the meaty and savoury flavour, which has made it popular with those processed food producers who prefer to wave meat or cheese flavouring over their products rather than actually use sufficient portions of real meat or cheese for taste. The fact that MSG is so readily connected to the processed food industry hasn’t done this chemical many favours, but the surprising truth behind monosodium glutamate is that it is also naturally occuring in many fresh, unprocessed foods and has been used as a natural flavour enhancer in popular European and Asian sauces for at least two thousand years.

So this is the conundrum. For those who go out of their way to avoid MSG as an additive in processed food or asian cuisine, then they should be cutting out tomatoes, potatoes, mushrooms, vegemite, green tea and parmesan cheese as well. Like that savoury flavour in your homemade stew or soup? It is more than likely that some of the taste is coming from the MSG in the vegetables you used. Even human breast milk contains MSG. So, as is usual for food and our diet choices…the situation with Number 621 is complicated and anything but black and white. 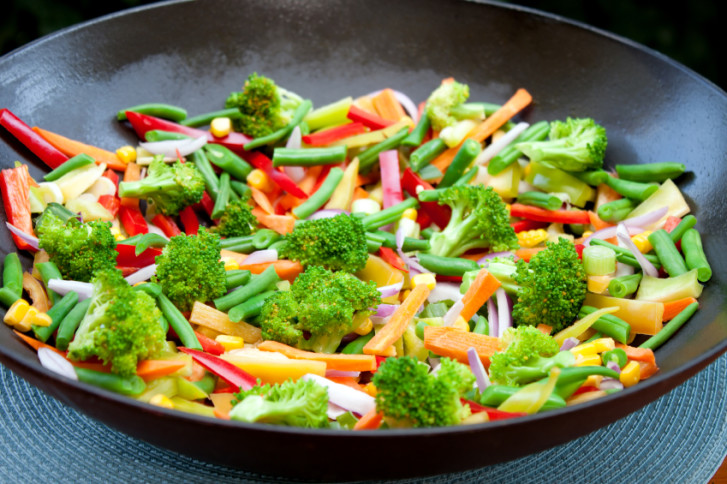