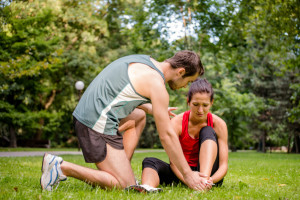 Still, it is important for the reader to know this information on knee pain is not an “assessment”. To discover the cause of your structural imbalance and a treatment plan tailored to you. Make that appointment so we can offer you the best Bowen Therapy care. 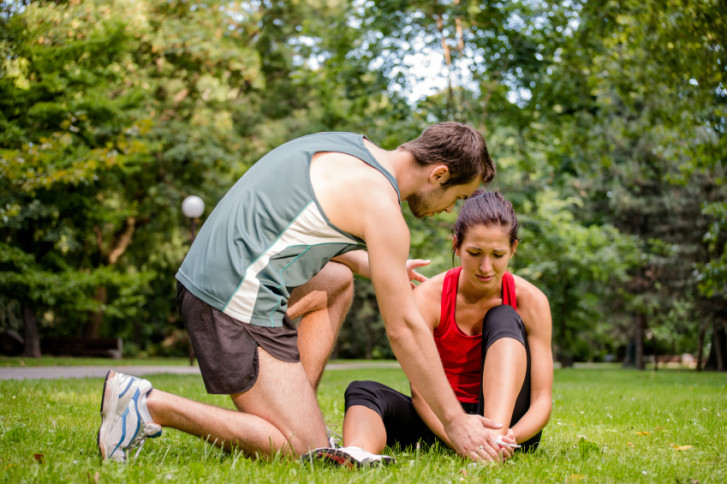