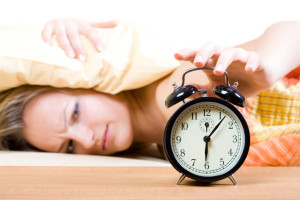 You’re feeling cold, right? But what is that? In Townsville you might reach for a jumper when the mercury drops under twenty degrees – but in Melbourne that’s still t-shirt weather. So is the cold real? Or is cold anything outside our comfort zone?

Surprisingly, how we feel cold is actually not what cold is. Say what? The nerve receptor for feeling cold – the CMR1 – is a complicated little beasty. When the receptor contacts a surface cooler than the skin, it opens a channel for sodium and calcium ions to enter the neighbouring nerve cell. It’s these arriving ions that ‘power’ the cold signal to the brain. Which means, our sensation of cold, is just pure electricity. Where things start to change is what our mind and body start to do with the incoming information.

From our body’s point of view, it needs to keep its core temperature at a constant 36.9 degrees. It’ll sweat to stop going above that temperature, and it will shiver to stop falling below. Obviously there’s not too many people who shiver when the thermometer goes below 36 degress, and that’s because there’s usually a fair amount of hair, skin, body fat and muscle between the outside air and the inside body. Moving about in a our day to day life produces additional body heat, as does our energy hungry brain – so our body won’t start physically reacting to the cold until its natural activity is no longer able to maintain its basic ‘operating’ temperature. Stand still for a long time when it’s 15 degrees and you might feel a lot colder than if you were walking instead.

But what if you feel cold when the airconditioner is turned down to 20 degress but your friends think it’s still too warm? This, more than likely, isn’t your body ringing alarm bells about approaching hypothermia, rather it’s actually in your head. Everyone has different levels of ‘thermal comfort’ – humans have got used to living in a temperature range of over 100 degrees (-50 to 50) on planet Earth, and a lot of this adaptation is pyschological rather than physical.

If you live in a cold climate you are mentally prepared for far lower temperatures than someone from the tropics. How does your mind do this? If the CRM1 receptors are constantly sending signals of cold, the brain may tune out this ‘white noise’ until it gets really loud – and cold – in much the same way it gets accustomed to a constant dose of some drugs. If your brain lives in a part of the world where it’s warm, even that first little buzz from the CRM1 will warn you it’s cool and make you feel uncomfortable – even though the body is a long way from being in danger of getting too cold. 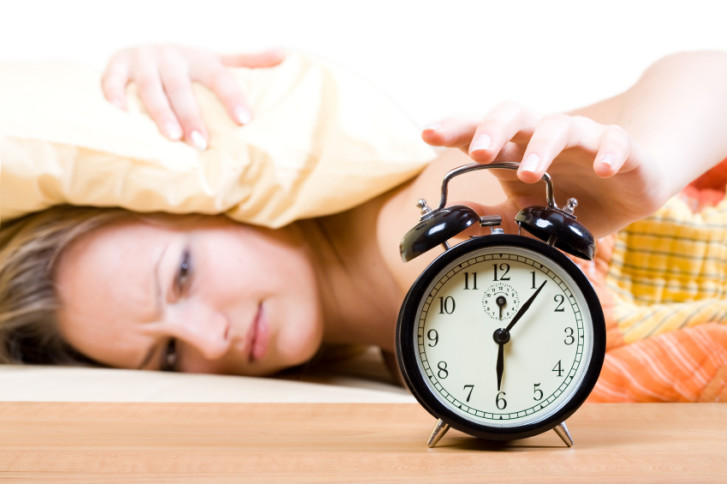