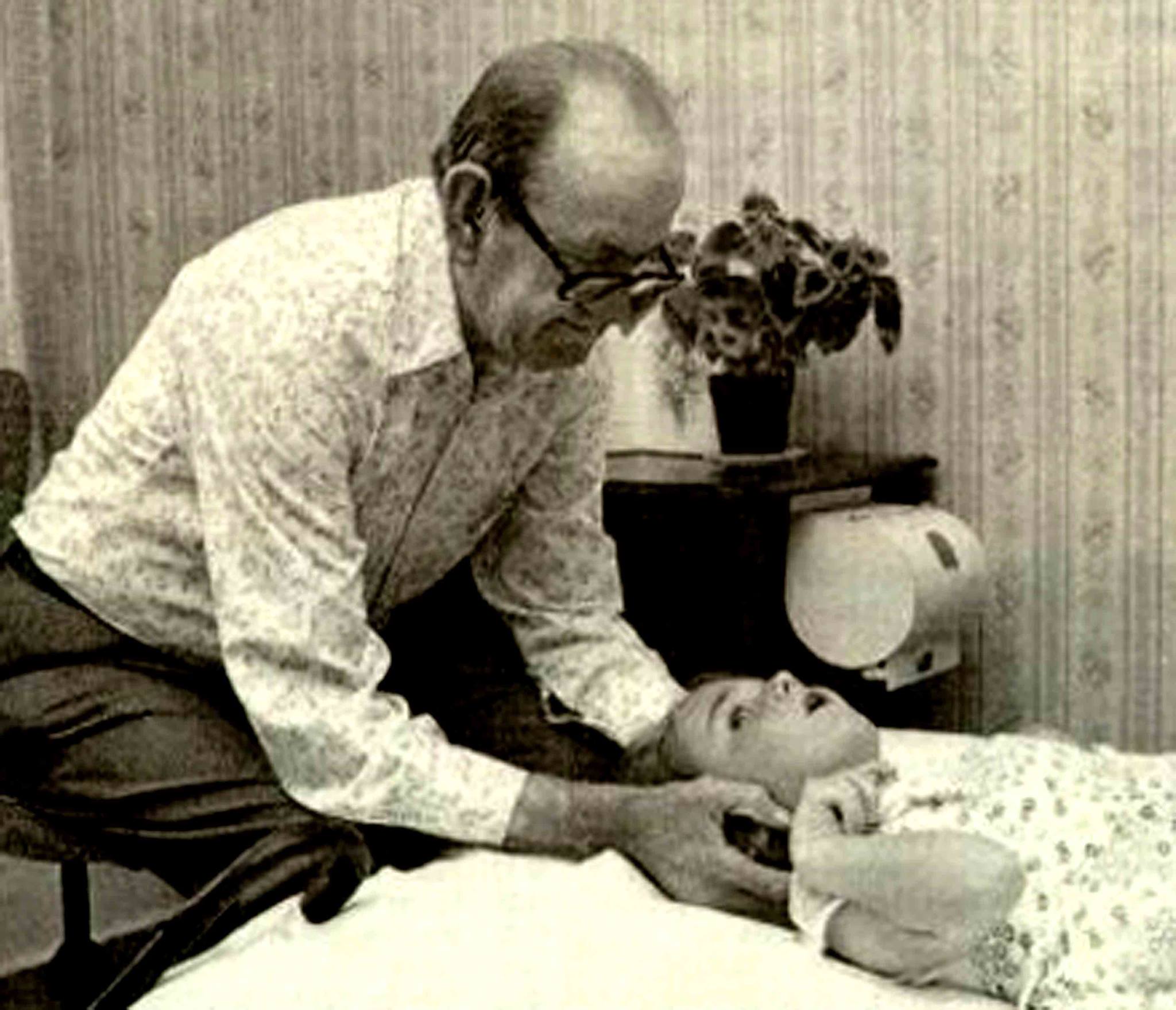 We would like to give thanks to Tom Bowen who was a remarkable man with an innate sense of the human body. He lived in Victoria with his family and through his bodywork clinics in Geelong, used his hands to activate each patients body to stimulate their own self-healing ability. Thankfully for us Tom over the years shared his technique and understanding with six people known as ‘Tom’s Boys”.
One of these men named Ossie Rentsch with the help of his wife Elaine came to teach this Bowen technique in Townsville in 1991 and thus started the Setter’s on a Professional journey of nearly 25 years with Tom Bowen’s technique.
We have never had the opportunity to meet Tom Bowen’s family and yet we thank them, for even up here in North Queensland, your stories of this mans life has reached us.
We would also like to give thanks to the estimated 30,000 people that have trained in Bowen Technique since 1985 of which a lot like Tom Bowen are no longer with us.

Sadly there is no wall with an honour scroll but today with liquid pride running down my face I would like to personally honour.

My Father William (Bill) Setter (deceased) who learned Bowen Therapy to pioneer the work on Canines in the mid 1990’s.

The Setter’s Of Townsville North Queensland