Setting the Path Sneak Peak – Padding up, Winter is coming 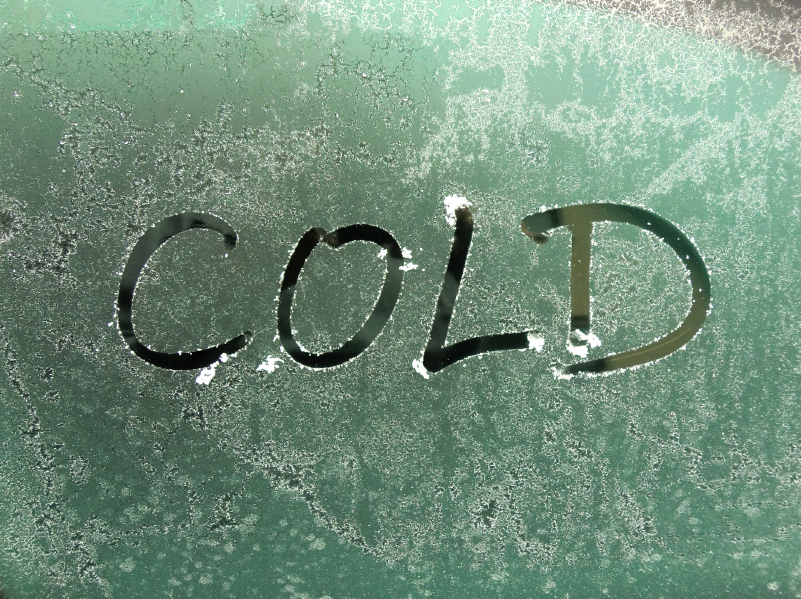 So it’s cold. It’s time to eat all those hot, high calorie comfort foods so we can keep our bodies warm. No time like the present to add some winter padding, everyone does it. But should they? We generally put on one to two kilograms of extra weight during the cooler months, and those extra kilos can quite often still be there when winter comes around next year. The simple fact is, we shouldn’t. Unlike many mammals in arctic or temperate climates where they eat themselves silly in autumn and then hibernate through winter, humans remain active throughout the year…and by active, I mean eating.

Admittedly finding food in winter was an issue for our ancestors, and some of their genetic traits needed for surviving ice-ages and European or Siberian winters has been passed down to us. They almost certainly put on weight during summer and autumn and went hungry when the snows began. This winter struggle can still be found in our genes – we produce more melatonin as the days shorten, and this extra melatonin can make us extra hungry and want to eat. The trouble is, unlike our ancestors, finding food in winter usually isn’t a problem anymore, even if our genes says it is.

And these genes also means our bodies are adaptable to the cold too – in the rare example where we experience cold while underweight, the body will react to an insufficient insulating fat layer by growing additional body hair – a well reported downside to anorexia. This of course does prove we need some fat on the bones to stop unwanted hair growth, which brings us to white fat and brown fat.

When it comes to surviving the cold, our bodies come equipped with two different kinds of fat. There’s the white fat we make from all those hot chocolates and marshmallows, and there’s the brown fat the body burns to keep warm. Unlike the white fat (white adipose tissue) which we add to when we eat too much, we are born with all our brown fat (brown adipose tissue) – which is why it’s also known as baby fat. People suffering obesity have less of it, and men have less than women, but when it comes to winter, and perhaps even weight loss, brown fat is the key.

Recent studies, such as those reported in The Journal of Clinical Investigation, have found that our living with central heating or in warmer climates may actually be contributing to the boom in obesity. In the last thirty years our houses have been warmed from averages of 18 degrees to 26 degress at exacty the same time as a our waistlines have expanded. What’s the connection? We’re not making our brown fat work hard enough.

There’s only a few grams of brown fat in our bodies – located around the neck, the collarbone and along the spine. Its purpose is to take white fat and literally burn it to warm our bodies when we feel cold. Brown fat can actually burn 250 calories of white fat in just three hours and the more brown fat someone has, the less they feel the cold. The trouble is, you have to be cold to turn on the brown fat – and in this day and age, we’re more often than not warm and toasty in winter rather than freezing.

Researchers have found that if we actually expose our bodies to lower external temperatures – or at least make ourselves feel cool for a few hours a day – and turn on the brown fat, we can lose weight during winter rather than put it on. And this doesn’t mean running naked in the snow – cooling your house to 19-degrees has been shown to be enough to start the brown fat burning.

We are very proud of our Flagship the “Setting the Path” E-Magazine. This initiative is helmed by our Content Editor, Arthur Shale, a twenty year media veteran, who will be navigating us through the rough seas of Alternative Medicine-Health for our clients in Townsville and surrounds. To learn more go to Arthur Shale Author/Editor

Subscribe to our monthly email e-magazine ‘Setting the Path’ for all the latest in preventative measures, Pain Relief in Townsville, Bowen Therapy bits, Natural Therapies, Alternative Medicine-Health issues in Townsville, Grandma’s remedies and so much more.

The next ‘Setting The Path’ e – magazine is out August 2014. Join our mailing list now. IN THIS COMING MONTHS ISSUE – Massage…what’s in it for you?