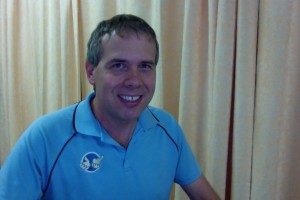 I have been asked some good questions this week by my clients. So I thought I would share some of them with you.

Question – Can you describe the differences between Bowen Therapy and other combined/integrated modalities?

Bowen Therapy is a technique unto itself, it requires no oils and has no thrust manipulation. Instead, it is a system of moves, that instruct the body to do the healing for itself.

Question – How often should I have a Bowen Therapy treatment?

Bowen Therapy treatments are generally once every four to seven days, depending on the seriousness of the problem.

Question – What is the proper name for Bowen Therapy?

No, it was invented by Tom Bowen who was living in Geelong at the time. Tom Bowen’s Technique Modality was named ‘Bowen Therapy’ in his honour some  years after his death in 1982. He taught just six people his technique – but from these small beginnings Bowen Therapy is now practised around the world.

Bowen Therapy is not a combination/integrated therapy, and it should not be combined with other muscular treatments. Tom Bowen never used his Technique in combination with any other modality because it was clear that the work became less effective or ceased to function at all.

Question – Do any of the six people Tom Bowen taught live in Townsville?

Are you in need of immediate pain relief? To contact us immediately about a Bowen Therapy session tailored specifically for you. Book an appointment on 07 4728 8800, via email at office@settershealthcentre.com.au or on our online appointment form.